Seven Ardagh volunteers headed to Ellesmere Port Boat Museum, where they spent the day clearing pathways of weeds and removing rubble. Another team of six were able to give their time painting walls and sprucing up the gardens at the Hospice of the Good Shepherd in Backford. Meanwhile, a team of eleven went to St Mary’s Catholic Primary School in Fford Llewelyn, where they cleared a previously unusable outdoor space, laid new walkways, and painted outbuildings. Their work boosted the school’s progress in setting up an outdoor classroom and several team members have already volunteered to go back on days off to help with the next phase.

The volunteers brought more than just muscle power. To help Girlguiding Wirral, one volunteer brought a mini-digger and dumper truck from Ardagh Deeside to the Hadlow Fields campsite at Willaston, where he and his eight teammates cleared the overgrown site of weeds, ivy and five-foot high nettles. The team also erected outdoor team-building equipment and weatherproofed the adventure area. Hadlow Fields provides a much-needed opportunity for disadvantaged children to enjoy the outdoors.

At Nightingale House Hospice in Wrexham, seven strong volunteers cleared flower beds ready for replanting. ‘They certainly did more than 10,000 steps and all with huge smiles on their faces!’ said Jo Kearns, the Hospice’s Volunteer Manager. ‘They truly went above and beyond. “Thank you” feels like such a small phrase, considering the difference their labour will have made to our patients, their families and visitors.’

Volunteering locally is the visible part of Ardagh’s wider sustainability strategy which sees the company get involved in community involvement projects as part of its commitment to Corporate Social Responsibility. Ardagh is a member of SEDEX, a social and ethical platform which maintains the highest standards of transparency across labour, health & safety, business ethics and the environment. Ardagh has also been awarded a gold-level certification by EcoVadis for the fourth consecutive year. EcoVadis is a sustainability rating platform, founded in 2007, which assesses the sustainability policies, actions and reporting of suppliers across 95 countries in the categories of environment, labour practices, fair business practices and sustainable procurement.

Ardagh has introduced the latest newcomer to its range of infinitely recyclable coloured beverage ends: a beautiful white shell. Ardagh’s catalogue of beverage end options boasts a wide selection of attractive colours and finishes for both the shell and the tab. With the addition of stylish white as a shell finish, the choice expands once again.

Premium beverage producer The Swedish Cider Company is introducing a stunning new high-definition can design to mark the expansion of its älska fruit cider range. The 33cl cans boast compelling photo-realistic visuals, employing Ardagh’s Premium Print 2.0 technology, that will grab attention at point of sale as well as reflecting the premium product inside. 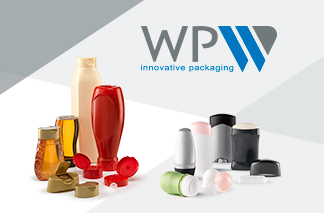 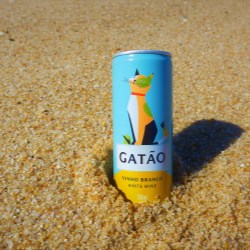 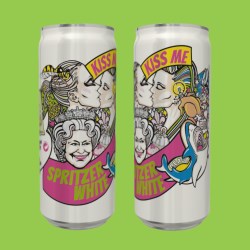 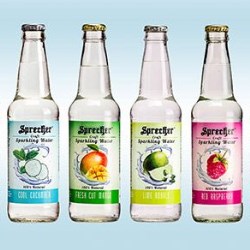 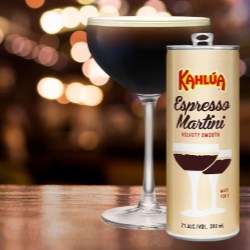 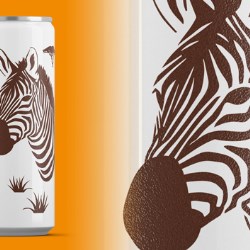 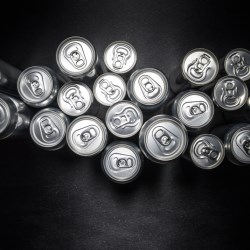 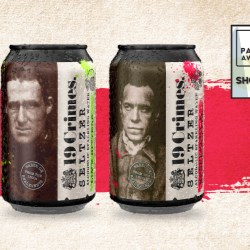 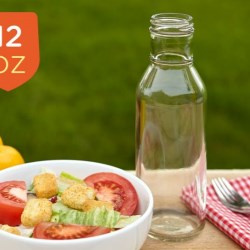