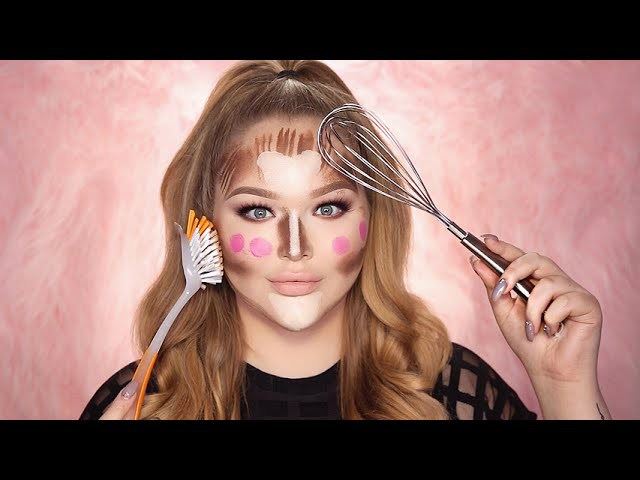 2016 and 2017 saw numerous beauty trends involving the application of makeup. In 2016, beauty YouTubers got creative and began to incorporate every day items in their makeup routines. The trend is summed up well in NikkieTutorials’ satirical video ‘Contour Like an Instagram Pro!’.

As for professional makeup artists, they saw a potential gap in the market for a new and improved BeautyBlender – the now famous sponge applicator created in 2002 by Rea Ann Silver in her garage that has been a huge success since.
Molly Cosmetics, also founded by makeup artists, was launched on the 1st of April 2016; their SiliSponge soon became immensely popular within the industry, with many wondering if it would replace its egg-shaped counterpart. Unlike the BeautyBlender, the SiliSponge is made entirely of silicone which gives it advantages that the BeautyBlender lacks:

Despite these amazing pros, a key disadvantage of the silicone tool is that it makes application under the eyes and around the nose rather difficult, even when folded. This, combined by the fact that the protective layer deteriorates when exposed to nail varnish remover, meant that it was only a fun trend that quickly died down.

2017 saw another silicone alternative to the BeautyBlender by Angie Johnson: the Evie Blender. Shaped like a BeautyBlender and made of silicone, the tool aims to provide an eco-friendly, more hygienic alternative to the sponge. Unlike the SiliSponge, it is textured to give the perfect finish. The Evie Blender is also hypoallergenic, latex-free and made in the U.S.A.. The product has received mixed reviews with NikkieTutorials (an ex-enthusiast and investor) stating that it creates a dry, matt finish which may appeal to people with dry skin but does not suit her skin type.

Trying to make a profit out of the silicone trend, Esarora launched a silicone brush set designed for face mask and makeup application. It is safe to say that they were not a success, with many negative reviews on Amazon such as these: ‘These do not spread makeup well at all.’ ‘they are a bit flimsy and easily come apart when applying’.

Although the SiliSponge and the Evie Blender saw temporary success, neither managed to match the original BeautyBlender. Who knows, perhaps 2018 will see the creation of a new tool that will manage to merge the benefits of the silicon applicators with those of the famous sponge. 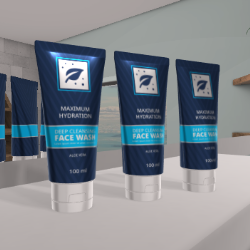 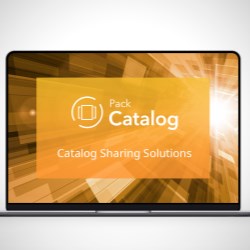 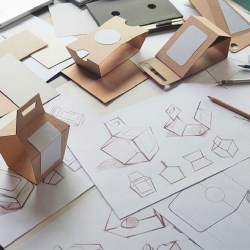 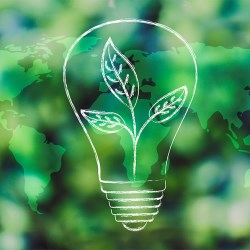 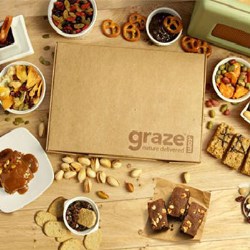