The 53rd edition of Cosmoprof Worldwide Bologna has been rescheduled for September: it will be held in Bologna from 3 to 7 September 2020.

Following the release of the emergency decrees to limit the spread of Novel Coronavirus in Italy, as well as the latest restrictions confirmed by other countries in Europe, Asia and the American continent to limit international travels, BolognaFiere Cosmoprof SpA, the organizer of the event, has announced a further postponement of Cosmoprof Worldwide Bologna 2020.

"Since the beginning of the emergency linked to the outbreak of Coronavirus in Italy on 23 February, we have been constantly monitoring the situation, with the aim of identifying the best solutions to support the cosmetic industry - says Gianpiero Calzolari, President of BolognaFiere. - The restrictions affecting our country and the limitations on international travels announced by other nations do not currently create the necessary preconditions for the business and networking activities at the basis of a global event such as Cosmoprof. The decision to further postpone the show in September, also based on evident prudential reasons related to the health emergency, is the result of a responsible dialogue with associations and institutions, with the common goal of creating the best scenario for the relaunch of the sector. "

“Cosmoprof is an international event, which every year attracts over 265,000 operators from 150 countries to Bologna. The actual restrictions are limiting the presence in Italy of buyers, distributors and retailers from the main markets in Europe, Asia and America for the next few months, thus draining the lifeblood of our event as well -, says Enrico Zannini, General Manager of BolognaFiere Cosmoprof SpA.

Today more than ever we are therefore called to act with responsibility, to protect the investments and production activities of our 3,000 exhibitors and to support the sector. In September, we will work together with beauty companies and operators in the relaunch and development of the industry on a global level."

"The news of the postponement of the 2020 edition of Cosmoprof Worldwide Bologna in June dates to 24 February, but the evolution of the emergency linked to the outbreak of Covid-19 made it necessary to further rethink the period of the event. Following a series of comparisons and analysis of the needs of companies and operators, we understand and agree with the decision taken by our partner BolognaFiere to reschedule the event for September. Never as at this time, - comments Renato Ancorotti, President of Cosmetica Italia, Professional Care Association - do trade fair and industry need to act together for the appointment which - this is our wish - will represent one of the crucial stages of the recovery for the sector in the post-Coronavirus phase.

In the next future, Cosmetica Italia will embody even more the values ​​ of a key sector for our country and a flagship of Made in Italy. It would be a success to see our companies confirming their presence at this extraordinary September edition of the most important event in the world for the beauty sector".

In the next months, BolognaFiere Cosmoprof will devote its attention to the reorganization of the scheduled business activities and initiatives, to guarantee companies and operators a high-quality edition of Cosmoprof, in the name of the prestige that the brand has been able to conquer worldwide in more than 50 years.

Cosmoprof Worldwide Bologna, the privileged observatory of trends and must-have products for the beauty market, is getting back in the game, giving visibility to the over 3,000 exhibitors who will be in Bologna from 11 to 15 June to relaunch the sector. From March 4th, the companies attending the event will be able to update their applications for CosmoTrends and Cosmoprof & Cosmopack Awards projects.

BolognaFiere Cosmoprof SpA, organizer of Cosmoprof Worldwide Bologna, has officially announced that the 2020 edition will be postponed and will now take place from 11 till 15 June 2020. "The latest news concerning Novel Corona Virus in Italy have forced us to review our positions”, said Gianpiero Calzolari, President of BolognaFiere.

CosmoTalks is the initiative of Cosmoprof Worldwide Bologna hosting in-depth sessions dedicated to trends in the beauty sector. The talks will be focused on future, trend, markets, digital and sustainability: A unique opportunity to share experiences, suggestions and projects, thus anticipating the future evolution of the cosmetic industry.

Cosmoprof network: The international ambassador for the excellence of the beauty industry

The roadshow program for the promotion of Cosmoprof Worldwide Bologna 2020 has come to an end; the world's leading event for the beauty sector presented its future initiatives in strategic markets. Eight meetings were organized with the participation of 500 key figures for the sector, including companies, buyers, operators, associations, and journalists. The roadshow was organized with the support of the Ministry of Foreign Affairs of Italy and the Italian Trade Agency.

Cosmoprof Worldwide Bologna, the leading B2B international event for the cosmetic industry, is preparing to inaugurate the 2020 edition. The 2020 edition will bring over 3,000 companies to Bologna - over 70% from abroad - and more than 265,000 attendees.

Equipped with a state-of-the-art training and testing lab, the most cited trend agencies and the most important R&D experts, Cosmoprof Worldwide Bologna, the leading B2B event for the cosmetic industry, will lead operators and professionals in their discovery of the future evolution of the sector.

The travel through time of Cosmoprof Worldwide Bolognacontinues. The 2020 edition of the leading B2B exhibition dedicated to the beauty industry marks an important milestone: a decade full of social, economic and geographical transformations ends, and a new era steps in. What about the world in 2030? What will the future look like? 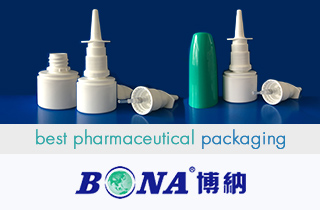 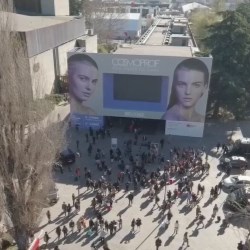 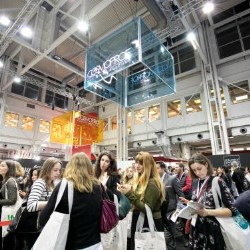 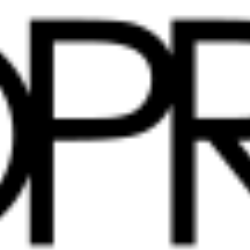 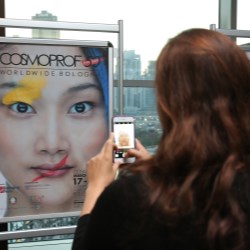 The 50th edition of Cosmoprof Worldwide Bologna has be... 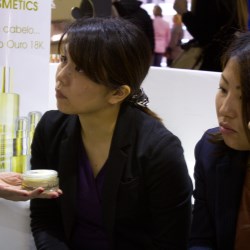 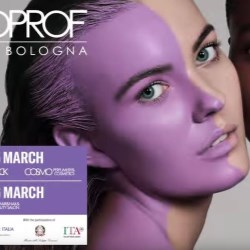 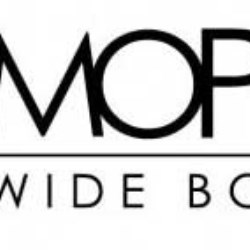 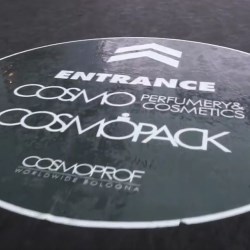 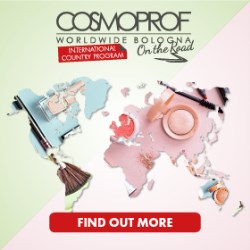 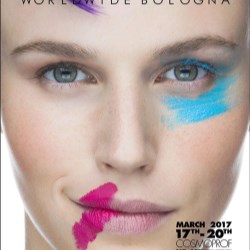 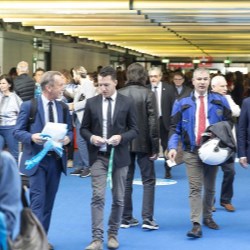