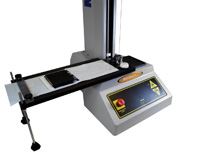 A coefficient of friction test identifies the frictional values of materials and how different material surfaces relate to one another. For example, if the coefficient if too high, the material cannot be fed through all the machinery efficiently, causing misfeeds.

Mecmesin supplied a Coefficient of Friction (COF) test system, capable of measuring both the static and kinetic coefficient of friction values. The test is performed by pulling a flat block of known mass across the material located upon a flat table. Both the peak force required to initiate movement (static), and the average force required to maintain movement (kinetic) are accurately and repeatedly measured to determine the coefficients.

This test solution employs a MultiTest-i system, which is controlled via a PC. The software enables a graphical representation of the test to be plotted on screen, with automatic calculation of static and kinetic coefficients of friction.

This provides further data regarding the materials surface structure and frictional properties including 'stiction' (when the surface judders during dynamic slip).

The test provided the company with valuable information from which they could optimise their processes, such as machinery timing. Anomalies that may have caused poor performance in the past were easily identified resulting in increased production line efficiency, whilst minimising the risk of misfeeds. 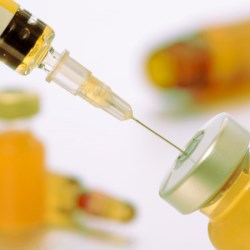 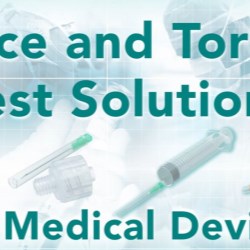 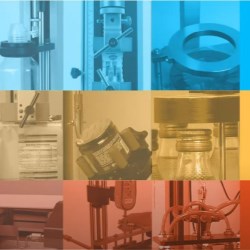 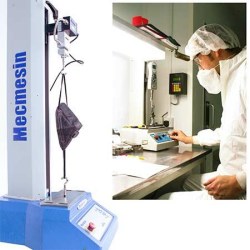 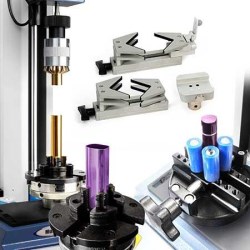 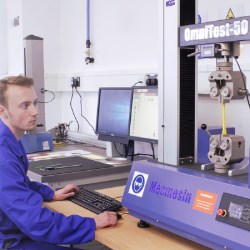 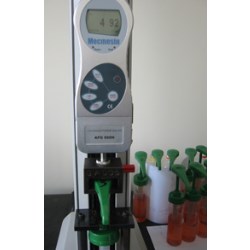 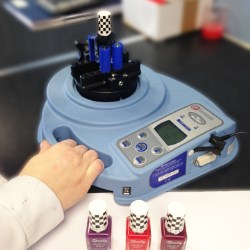 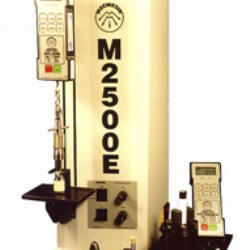 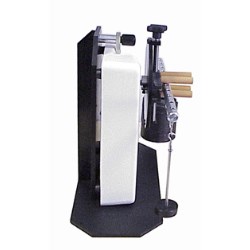 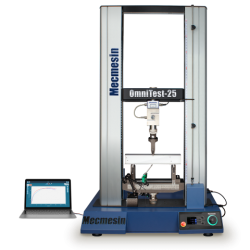