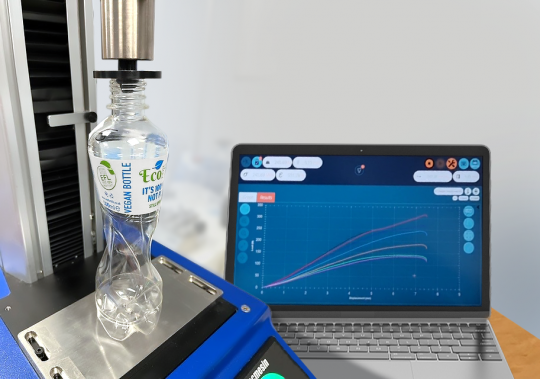 BioPak Solutions in Roquefort-les-Pins, France, are leaders in the production of Polylactic Acid (PLA) bottles. The bottles are oil-free, contain no PET or Bisphenol A, and are made 100% from carbon-absorbing plants. Using plant-based raw materials (corn) rather than petrochemicals they are eco- and vegan-friendly, require less energy to produce, are toxin-free, and are fully biodegradable.

To better evaluate the physical properties of their range of PLA bottles used for mineral water, BioPak Solutions turned to Mecmesin for help in testing their containers’ Top-Load Strength. The objective behind the testing was to identify core performance differences between resins to reveal areas for product design improvement.

To make sure that the plastic bottle can withstand the forces encountered when the screw-cap is pushed down onto it after the filling process and later when it is stacked in the warehouse, an axial compressive strength test is performed.

This methodology involved a traditional ‘single-bottle’ crush test whereby an empty bottle is compressed at a set speed until it deforms and the maximum load is recorded. A further test method was developed to perform a ‘dual bottle stack’ test, which was instrumental in differentiating the crush and buckling strength characteristics of bottles with different resins.

The Mecmesin OmniTest 5, in conjunction with VectorPro MT software, was deployed to carry out the top-load test. The peak load results were presented in newtons and incorporated into a test report, compatible with MS Excel, to enable analysis of the comparative performance of these plant-based products against those made from traditional materials.

"The Mecmesin team was very flexible and easy to work with, showing a positive `can-do’ attitude for designing tests outside the normal scope of work. Through their advanced testing equipment, Mecmesin was able to accurately identify core performance differences between resins and provide an accurate measure of bottle strength metrics.

As a result of the testing, we are able to appropriately select raw materials to suit each market, which allows us to accurately control packing, loading and supply of our products." — Sandy Nielson, Founding Director, BioPak

As a supplier of fast food trays, Mecmesin's customer needed to make sure that the trays would withstand a certain lateral force without damage to ensure they did not break when being handled and loaded with food.

COVID-19 vaccines, as parenteral medications, enter the body by injection through the tissue and circulatory system. Testing the physical properties of these vital drug container systems is a key factor in quality-control testing 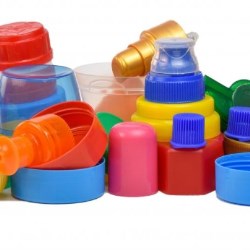 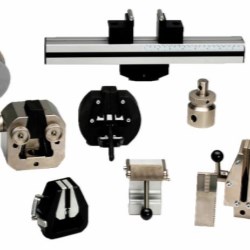 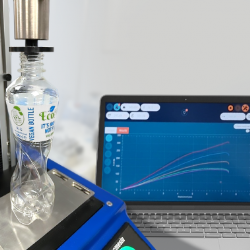 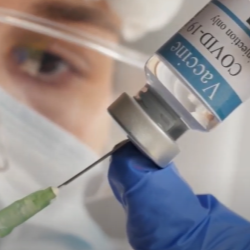 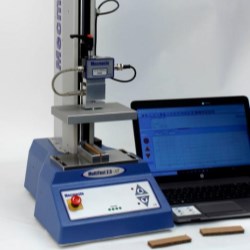 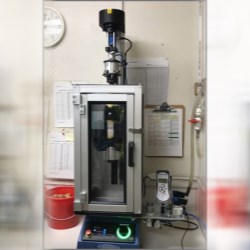 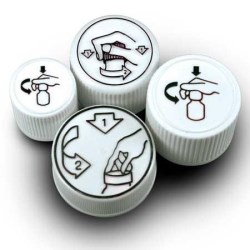 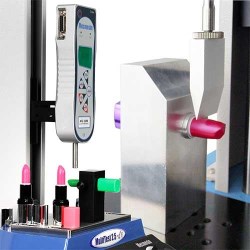 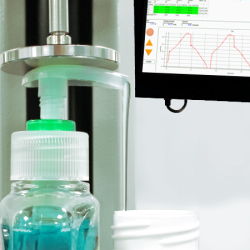