We are connecting you with a representative of Milliken Chemical. Maybe you can help us serve you better answering a few questions: 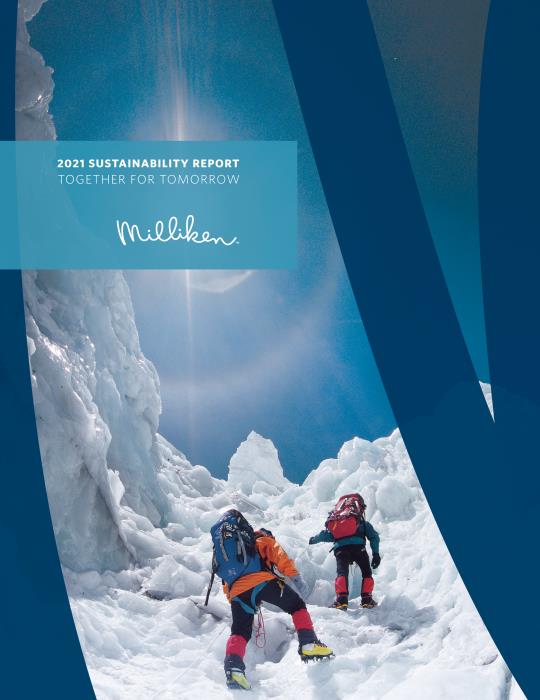 Today, diversified global manufacturer Milliken & Company published its fourth annual Sustainability Report, a key reporting component in the company’s progress toward its 2025 Sustainability Goals. In 2019 Milliken laid out 12 sustainability goals, focused on its people, its products and the planet, as a roadmap to achieving a healthier tomorrow. Guided by the United Nations Sustainable Development Goals, these 12 goals signal the company’s commitment to sustainability in all forms.

In 2021, Milliken eliminated coal as a primary fuel after investing $25 million into cogeneration, which combines steam and power generation. Notably, Milliken also increased the diversity of its U.S. management team by 8% and announced that its entire flooring portfolio is now carbon neutral.

“Our shared purpose and our material science expertise make us uniquely Milliken,” shares Halsey Cook, president and CEO of Milliken & Company. “We embrace not only our ability to make a positive impact on the world around us but also our responsibility to build a healthier future for this generation and generations to come.”

Completed in line with Global Reporting Initiative (GRI) Standards: Core, Milliken’s fourth report details the holistic sustainability progress made in 2021. These efforts include:

“The cover of this year’s report is an image from the documentary, Everest, which details the dramatic true story of a team of four climbers who ascended the mountain,” says Kasel Knight, senior vice president and general counsel. “Milliken and Polartec are sponsoring the 25th-anniversary re-release of this film. For us, this story of teamwork, hope and perseverance was a natural fit for our 2021 report. Our goals are lofty, but working together, we know that we can achieve a brighter, healthier tomorrow.”

Today’s sustainability journey is demanding and one that no company can succeed alone. It’s vital to work in partnership with others to reach the goal together. That’s why Ferrero has chosen to collaborate with Milliken & Company in its mission to find the right material for the iconic Ferrero Rocher boxes.

Global manufacturer Milliken & Company highlights its journey towards sustainability by 2025 and lays groundwork to achieve company goals for a more sustainable world.

As togetherness and context become increasingly important trends for both society and industry, through its ColorDirection 2021, Milliken & Company has embraced colors and textures that complement each other to reflect these vital values. These seven trend colors, that make up the Harmonic Synergy palette for 2021, provide design inspiration and a marketing roadmap to help build the ultimate customer color experience, and can be sourced through Milliken’s globally leading colorants.

Milliken & Company, a globally recognized leader in plastic additives and colorants has announced the European launch of one of its most sustainable products yet—Millad NX 8000 ECO. The ECO clarifying additive not only produces the fully transparent material known as NX UltraClear PP but addresses the growing trend for greater sustainability.

Milliken to highlight its clear packaging solutions at Interpack 2017

Leading polyolefins additives supplier Milliken has innovative solutions to showcase at the upcoming Interpack 2017 trade fair for clear packaging applications in polypropylene and PET. At that May 4-10 show in Düsseldorf, Milliken will demonstrate why NX™ UltraClear PP is the optimal, cost-effective option to help brand owners address the growing packaging trends for both resource efficiency and attention-grabbing appeal. 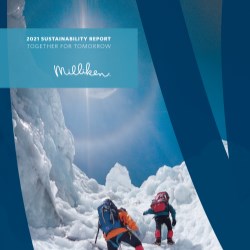 Milliken expands its portfolio of solutions for polypr... 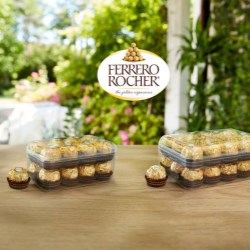 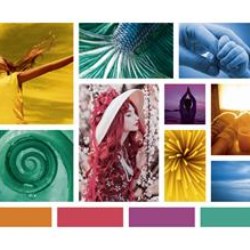 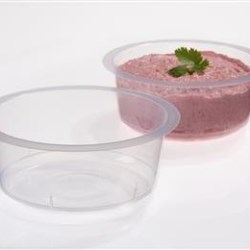 Millad NX 8000 for PP certified by RecyClass for plast... 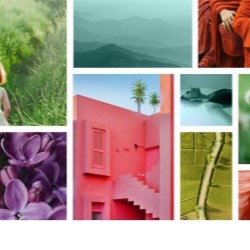 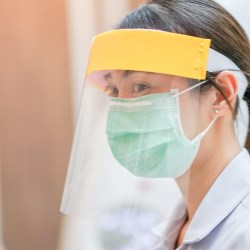 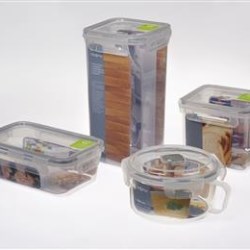 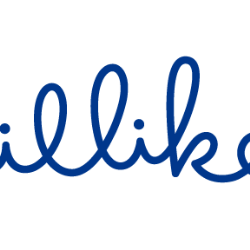 Milliken to highlight its clear packaging solutions at... 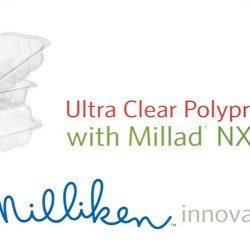