We are connecting you with a representative of Nolato . Maybe you can help us serve you better answering a few questions:

Cope Allman Jaycare (CAJ) has recently developed a Child Resistant Dispensing Pack for a new anaesthetic spray that is to be launched by a major US pharmaceutical firm.  The packaging company has a history of designing Child Resistant Closure Systems and was approached spcecifically for the project, as no such product was commercially available.

The design brief was to design a ‘unique’ Child Resistant Dispensing System in accordance with the Consumer Product Safety Commission’s requirement for special packaging (Procedure 16 CFR Part 1700).  The design was also to include significant innovation to allow IP protection (Patent application / brand protection) to be progressed.

In response to functional and size constraints identified by the client, a number of initial concepts were developed using CAJ’s inhouse CAD software and rapid prototyping techniques.  A feasibility study carried out by CAJ and the client identified one option, that was to progress to Pilot (Injection mould) tooling in order to produce component samples for functional testing (in alternative materials) and filling line machinery development.  Suppliers of the sourced components (canister/pump and actuator) were also identified and samples procured.

Following the completion of a full test, the pack successfully achieved the required Child Resistant standard.

Multicavity (injection mould) tooling has now been completed and initial production is underway.  There are a number of factors that have helped this closure system overcome the challenges faced when designing a ‘small sized’ Child Resistant pack.

The opening procedures are based on a squeeze and turn principal.  However, unlike traditional CR closures where the cap is squeezed, the operation has been transferred to the collar component.  This adds to the security and also minimises the risk of children using their teeth to open the pack.  The closure system is intentionally allowed to rotate on the container in order to help prevent the product from being forced open.  Instead of a thread-form, the closure utilises a bayonet type fit to simplify the re-closure operation.

The unique design of this closure system has allowed a Patent application to be successfully begun.

How does a plastic pharmaceutical container fare in comparison with an equivalent container made from glass or aluminum in terms of its carbon footprint? To get some clarity on this issue, Nolato Cerbo in Trollhättan commissioned an independent party to conduct a comparative life cycle analysis.

For the second time in a row Nolato Cerbo has been rated Gold under the criteria of EcoVadis’ system for assessing companies’ sustainability efforts.

Cope Allman Jaycare has developed a process that allows a lay down of up to a 0.5mm thickness of UV cured ink directly onto the surface of a plastic container. In-house screen printing facilities were adapted to maintain an even and consistent print height. Although originally developed for printing Braille onto containers, the process also can be used in traditional screen printing, allowing clients the opportunity to highlight particular parts of their artwork (i.e. logos, etc.) by raising the print from the surface of the container. 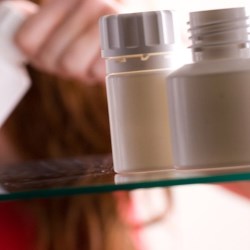 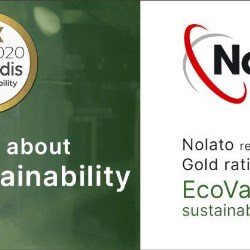 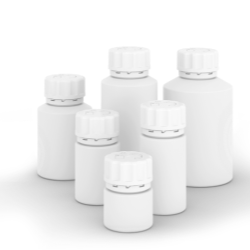 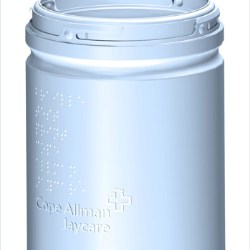 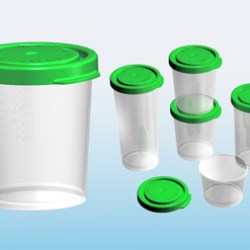