We are connecting you with a representative of Pharmapack Europe. Maybe you can help us serve you better answering a few questions: 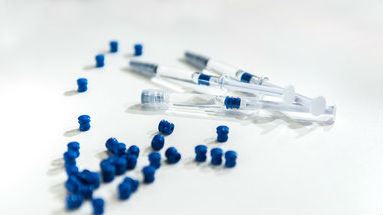 Modern patients want therapies that are effective and convenient to take. Someone who needs a medicine daily is more likely to comply with the treatment if the drug in question is easy to administer in the comfort of their own home.

This patient demand, combined with drug industry interest in lowering costs, advances in materials development and growth of the biologic drug sector [2], is fuelling expansion of the prefilled drug delivery device market.

According to recent analysis the market for prefilled syringes– currently the largest segment at an estimated value of $3.5bn – is expanding by 9.3% a year and is forecast to be worth $7.9bn by 2024 [1]. Similar growth is being seen for auto-injectors and other prefilled technologies.

This boom is fostering competition and innovation in the prefilled device industry, which was evident at Pharmapack in Paris this year.

Traditionally, the vast majority of liquid medicines were packaged in vials and administered to the patient, after reconstitution, by a physician using glass syringes [3].

While it may have been effective in terms of treating disease, this approach introduced potential for dosing errors.

In recent years these shortcomings have prompted some drug manufacturers to begin packaging their products in prefilled, ready-to-use delivery devices [4].

In addition to meeting demand for convenience and safety, another major advantage of prefilled devices is that they allow manufacturers to reduce the amount of active pharmaceutical ingredient (API) they use.

Currently the US Food and Drug Administration (FDA) recommends that drugs in vials are overfilled by 20-25% to compensate for loss and waste. While overfilling ensures the correct dosage can be administered, it means additional API is required.

For prefilled devices, in contrast, regulators recommend that a 2% overfill [5] is used because less product is lost. This saving means more doses can be manufactured from a batch of API, which can significantly increase profit margins.
Prefilled devices

Bellamy told Pharmapack attendees that producing prefilled delivery devices requires material selection and testing knowhow, particularly in relation to extractables and leachables. He also said that, when working with prefilled devices for biologics, the ability to meet strict time out of refrigeration (TOR) constraints and maintain a reliable supply chain is critical.

Another factor driving the adoption of prefilled devices is the increasing availability of ready-to-use components that do not need to undergo washing, depyrogenation, and sterilization steps at the filling site.

It has been demonstrated that eliminating these processing steps significantly reduces production time and costs [6].

The increasing availability of innovative ready-to-use prefilled device components was illustrated at Pharmapack during a presentation by Russ Hornung and John Holcombe from W. L. Gore & Asssociates, Inc.

They showcased the firm’s ImproJect Plunger, a silicone oil free plunger for prefilled syringes. They explained that the technology complies with the US Food and Drug Administration (FDA) guidelines on minimizing immunogenicity linked to oil coated components.
syringe

Growth of the prefilled devices market is being facilitated by the availability of new materials.

Traditionally, most prefilled delivery devices were syringes made from glass, primarily for historical reasons.

The first syringes were made from glass [7] in the mid-1800s. And when, a century later Sanofi and Rhône Poulenc-Rorer launched the first drugs in prefilled syringes, they used glass components because they were accepted and had an established manufacturing infrastructure [8].

While many prefilled delivery devices continue to have glass components, it is increasingly recognized that glass is far from ideal for the storage of pharmaceuticals, particularly biologic medicines.

For example, glass can break, potentially putting physicians and patients at risk of injury. In addition because glass contains alkali ions there is the potential for surface reactivity with the pharmaceutical enclosed.

As a result, in recent decades developers have started to use new materials like polypropylene and cyclic olefin polymer (COP) to manufacture prefilled devices in place of glass [9].

COP is transparent like glass, but has better barrier properties and greater resistance to breakage. It is also inert and therefore less potential for interaction with the drug product.

Patients who suffer from chronic diseases require regular, often daily, treatment. Such people are more likely to comply with prescribed treatments if they can administer them themselves in a straightforward, pain-free manner.

Prefilled devices eliminate the need for a medication to be prepared, thereby enabling the patient to self-administer. Likewise, the risk of contamination during preparation is also removed.

In addition, because they are prepared in advance, prefilled devices can be used more quickly which, in an emergency such as anaphylaxis, is critical.

The need for dosing accuracy is another factor. Prefilled devices are engineered to administer a precise dosage. There is zero risk a syringe could be under or overfilled, which is particularly important if a patient is self-administering a treatment.

Patient centricity was a characteristic shared by all the winners of the Exhibitor Innovation Awards category at Pharmapack in Paris.

Biocorp’s Onejet system attracted attention. The motor-driven, disposable autoinjector device was developed for the administration of highly viscous products, such as protein therapeutics.

West Pharmaceutical Services showcased its SelfDose Patient Controlled Injector at the event. The technology, which is designed for drugs requiring subcutaneous administration, is intended for patients who suffer dexterity problems. It also features audible and visual end-of-dose indicators.
2018_awards

The growth of the biologic drug market is also fuelling expansion of the prefilled devices market according to Menachem Zucker and Tsachi Shaked from E3D, the additive manufacturing subsidiary of medical device manufacturer Elcam.

The speakers also explained that in addition to being easier to use and safer for patients, reusable cartridge-based technologies like the Flexi-Q mMU Auto-Injector help manufacturers reduce material use, waste and production costs.

Zucker and Shaked also predicted the next generation of digital self-administration technologies like the e MU-P will further benefit patients. In particular, they cited the devices’ ability to provide usage instructions and capture data which they said can significantly improve patient compliance.

The market for prefilled drug delivery devices will continue to grow. Patient demand for safer, easier to use administration technologies coupled with the drug industry’s desire to reduce costs and increase efficiency will be the key drivers.

In addition, improvements in materials science and formulation technologies will allow a greater number of drugs to be packaged as liquids in syringes or cartridges rather than in freeze dried vials, will further drive growth.

The emergence of “wearables”; wearable drug delivery technologies, will also increase demand for prefilled devices. Prefilled cartridges are an ideal companion for a wearable device, both from a sterility standpoint and from an ease-of-use standpoint.

Europe’s biggest pharma packaging and drug delivery exhibition and conference highlighted upcoming trends in the industry with experts delivering an in-depth media debate focusing on smart and intelligent packaging, the increasing role that the internet has on the industry, and the potential implications of upcoming regulatory changes.

Child-resistant packaging, is designed to prevent young children from ingesting products that could be harmful or toxic. CRP is a growing area in packaging with analysts' forecast that expect +7.4% growth over the next 5 years. PharmaPack interviews Dr. Rolf Abelmann, Managing Director of IVM (Institut VerpackungsMarktforschung GmbH) to find out more.

The challenges of packaging biologics

Biologics are a huge growth area and promise many groundbreaking new treatments in the future. But their radical difference from traditional drugs raises some unique challenges in terms of packaging and delivery systems.

Dedicated to providing industry-leading knowledge and opportunities, Pharmapack is calling for new applications to its Start-up Hub platform and Pharmapack Awards. Pharmapack Europe is essential for industry insights and networking, and to experience and interact with the latest industry innovations that are reimagining the capabilities of pharmaceutical packaging and drug delivery. 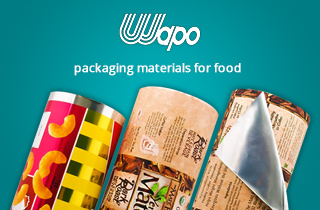 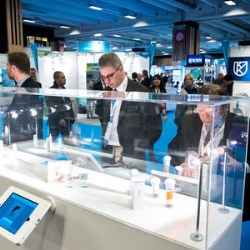 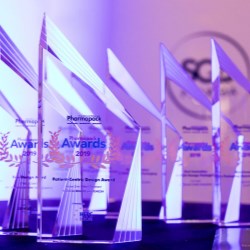 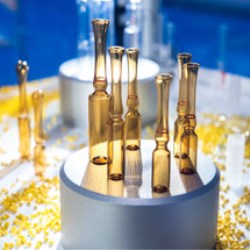 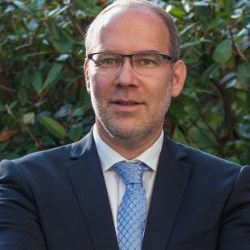 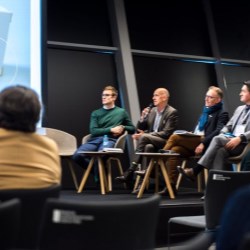 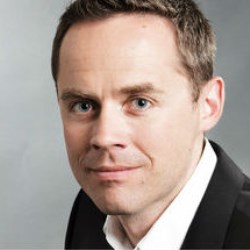 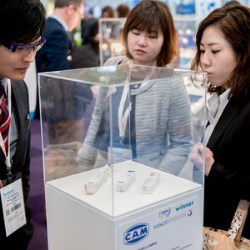 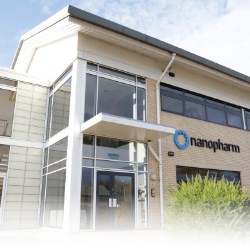 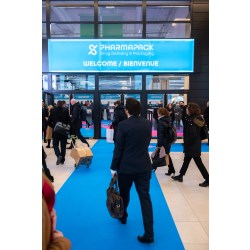