WaveGrip, a brand of Berry Global, is providing a packaging solution and carrier return scheme for Orpheus Brewing to help reduce their packaging waste and reduce the brewery’s annual packaging footprint by approximately 85%.

Opened in 2014 and based in Atlanta, Georgia, Orpheus Brewing operate a 20BBL, 16,000sqft brew house and tap room focusing on beers with drama and punch. With four core beers and an almost endless range of specials Orpheus’ flavours range from tart sours to strong barrel-aged stouts.

With the aim of reducing their overall packaging footprint, the WaveGrip carriers were the perfect choice for Orpheus. Weighing only 3.5g for a standard 6-pack carrier, WaveGrip provides an 85% reduction in material usage when compared to HDPE plastic handles and 10% savings when compared to traditional ring carriers.

Reduced manufacturing footprint, transport costs, and ease-of-storage also contributed to the brewery’s decision in choosing WaveGrip. Compared to HDPE carriers WaveGrip allows for up to 370% more carriers per pallet, thereby reducing overall shipment costs as well as fuel consumption and the greenhouse gas footprint for the brewery.

WaveGrip carriers are recyclable, being made from LDPE, however the challenge remained to ensure that the carriers were collected for recycling. This, together with understanding the differences in recycling capabilities across states, led to the ‘Orpheus Carrier Recycle Programme’ being established.

Orpheus drinkers can now return their used carriers to any of Orpheus’s taprooms and receive an incentive off future Orpheus beer purchases for their efforts. Once a sufficient number of carriers have been returned, they are collected in bulk by WaveGrip and recycled into a diverse range of products such as decking, road paving and other types of packaging – or even more WaveGrip carriers. As part of the bpi Group, over 120,000 tonnes of plastic are currently recycled every year, minimising waste and maximising resources as part of the circular economy.

“The sustainability of WaveGrip was fundamental to our choice of carriers and has helped to significantly reduce our packaging usage,” comments Remco Bos, CEO of Orpheus Brewing.

“The final part for us was ensuring that with its recyclability we could ensure that each WaveGrip carrier was not wasted. Our Carrier Recycle Programme now delivers this and by incentivising our customers to return their carriers we have a win-win situation for both the environment and them.”

Aaron McIvor, Managing Director for WaveGrip concludes, “We know how important sustainability is to our customers and it is integral to our WaveGrip products and development. We are therefore delighted to support this initiative by Orpheus Brewing and ensure that WaveGrip carriers are collected as part of a circular approach to packaging.”

“We very much hope that this is the first step in launching a wider collection scheme in the US and will be working closely with our existing and new customers to support their initiatives in the return of used carriers in the coming months.”

WaveGrip’s G1 multi-packing applicator has helped craft brewers Fernson automate their packaging line for its canned craft beer thanks to its low cost of entry. Whilst the G1 applicator provides efficiency upgrades for the brewery, the WaveGrip Carriers are also providing sustainability benefits as well.

WaveGrip’s multi-packing applicator - the G1- is continuing to help Florida brewery Due South Brewing Co. increase its canning volumes, one year on from its installation. With speeds of up to 100 cans-per-minute (cpm) the G1 was chosen to help in the typically labour-intensive process, whilst also providing a sustainable multi-packing solution for cans.

The new WaveGrip Sleek is value-engineered to be lighter but stronger, while securely collating cans to the rigorous standards required in the retail sector. Its launch also continues WaveGrip’s focus on delivering the most environmentally sustainable multi-packing solutions available for beverage cans. At less than 2.25g per six-pack carrier, it offers significant packaging material savings and environmental advantages compared to standard six-pack rings, rigid plastic handles and traditional cardboard carriers.

WaveGrip’s G1 multi-packing applicator is helping Canadian artisanal brewery Lagabière in its aim to double its canning output over the next few years, as well as delivering a more sustainable, environmentally friendly multi-packing solution.

WaveGrip’s innovative multi-packing applicator and brand defining coloured carriers are helping Royal Docks Brewing Co. increase its packaged beer output. Having previously partnered with a canning company, Royal Docks switched to its own canning line in 2017. Recently, however, it has required a faster and less labour- intensive solution to keep pace with its ongoing growth. The G1, with speeds of up to 100 cans-per-minute (cpm) and ability to pack a full range of can sizes with minimal downtime was the perfect choice.

WaveGrip, manufacturer of innovative beverage multi-packing solutions, is helping Lancaster Brewing Co. increase its canned beverage output. The majority of Lancaster’s canned output is in 12oz. 6-packs, but with the need to produce 4-packs of both 12oz. and 16oz. cans, the G1 applicator was the perfect solution.

Wavegrip rides the crest of a growth wave

WaveGrip, manufacturer of innovative beverage multi-packaging solutions, has appointed Paulo Catalão as its Sales and Business Development Manager, EMEA. The appointment strengthens its international sales team, enabling WaveGrip to focus on building new business opportunities for its range of flexible carriers and applicators across the beverage market.

WaveGrip, manufacturer of innovative beverage multi-packing solutions, is launching a new automatic version of its entry level G1 applicator for lower volume beverage producers. The G1 can create multi-packs of 4, 6 or 8 cans, with automatic pack separation and accommodates a full range of can heights at speeds of up to 100 cans per minute.

Wavesafe has can hygiene covered

WaveSafe is the world’s first covered flexible multi-pack carrier for cans. In addition to the advanced WaveGrip carrier it features an additional layer of recyclable and photodegradable PE material, which covers the top of the cans. This provides protection from dust and debris, giving consumers peace of mind that the drink has remained safe and hygienic from the factory to their hands.

Manufacturer of a new generation of beverage multi-packing solutions, WaveGrip has launched its latest branding innovation with the availability of its carriers in a choice of different colours, helping beverage producers to create further on-shelf impact and brand differentiation.

WaveGrip applicators now available in US

WaveGrip is entering the US market through a strategic alliance with leading can filling and seaming systems provider Palmer Canning Systems. Under the agreement, Palmer Canning will produce G1 and G2 variants of the WaveGrip applicator at its facility in Lafayette, Indiana.

WaveGrip is making its debut at this year’s Drinktec, where its stand will demonstrate the many advantages that its hi-tech system offers over more traditional can multi-packing options. The WaveGrip stand will showcase the choice of applicators available as well as previewing the carrier’s latest development with the availability of colour options.

WaveGrip, manufacturer of innovative beverage multi-packaging solutions, has appointed Bill Robertson as Director of Engineering, further strengthening its leadership team as the company continues to focus on delivering the highest levels of service and support to meet the needs of the global beverage market.

WaveGrip has joined RPC Group as part of its acquisition of British Polythene Industries PLC. The arrival of BPI is an important step in the implementation of RPC Groups Vision 2020 strategy and allows RPC to enter the European polythene films market through an established platform. 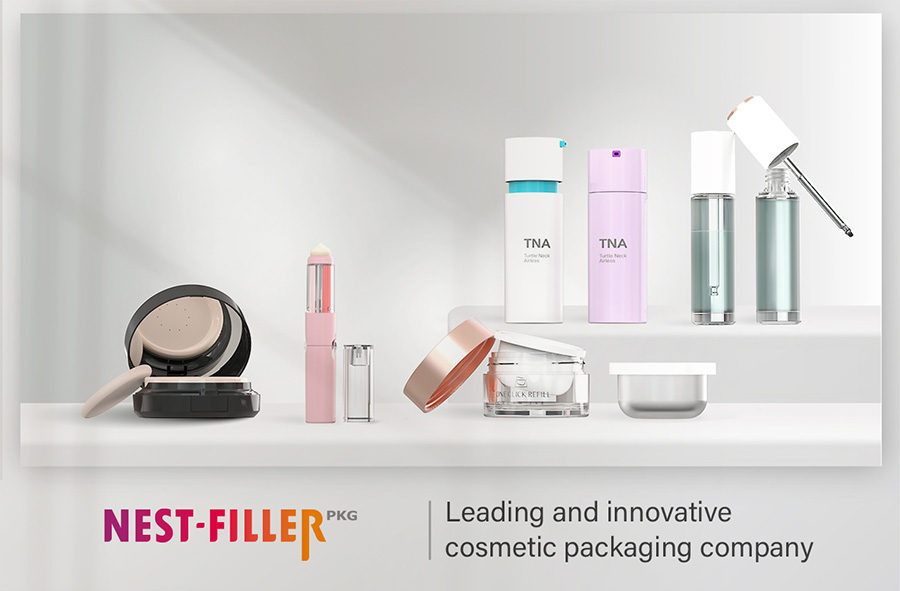 Wavesafe has can hygiene covered 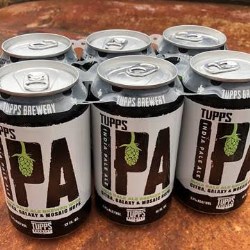 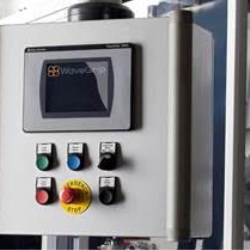 Wavegrip rides the crest of a growth wave