We are connecting you with a representative of Americk Packaging (Saica). Maybe you can help us serve you better answering a few questions: 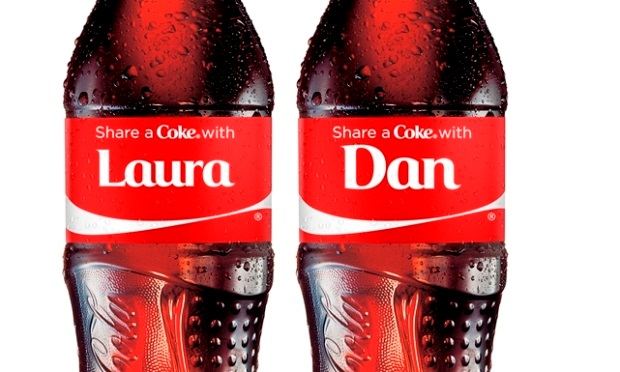 In the recent MTAA blog ‘World Wide Personalisation’ the trend in personalised packaging was mentioned. What wasn’t covered was Americk Packaging Group’s involvement in some of the memorable campaigns that have run in recent years.

Share a coke
In 2013, Americk Packaging’s Lough Erne site (formerly Webtech) was chosen to be one of the five conventional label printers involved in the ‘Share a Coke’ campaign. They worked closely with their digital print partner in order to create the bespoke labels. This project was unlike any other the company had previously undertaken, especially in the respect that they had to work cooperatively with some of their competitors. This was a necessity in order to achieve such a mammoth task, as it was far too large a project for one printer to achieve – over 1 billion custom labels were printed across Europe alone.

In 2014, the soft drink giant A.G BARR were the proud sponsors of the Glasgow 2014 Commonwealth games where they ran a campaign which saw 57 different tartan patterns created and printed on their Irn-Bru bottles. Americk were the proud company working in conjunction with a third party and thanks to the expertise gained from previous bespoke campaigns were chosen to coordinate and lead the project and print the labels.

Adrian Troy, Head of Marketing at AG Barr said: ‘Whether you’re 100 per cent Scottish or just have a dash of ginger in your family tree, Bru’s Your Clan gives people the chance to check out their roots, sport their clan colours a and make Irn-Bru their own.’

IRN-BRU’s personalised tartan
This was not the first time A.G BARR had ran a personalised campaign, after the launch of the Share-a-coke campaign IRN-BRU ran their own parody scottish version which saw the likes of ‘Tam’, ‘Senga’, ‘Rab’ and ‘Fanny’, the latter which is currently being used in their TV advertising.

- Irn-Bru is the third best selling soft drink in the UK
- The Irn-Bru name came about in July 1946, when a change in laws dictated a re-branding, as the drink is not physically brewed.
- Only three people in the whole world reportedly know the recipe to make Irn-Bru

Americk Packaging set to make a noise at FRUIT LOGISTICA 2016

Part of the flexibles division of Americk Packaging Group, Americk ASP Flexibles is one of the fastest growing packaging suppliers to the fresh produce market in Europe.

Americk Packaging has completed the acquisition of Suffolk based Adare Advantage. The deal completed on November 12th and adds a variety of new products and impressive artwork services to its growing portfolio. 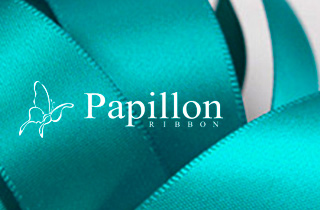 Americk Packaging set to make a noise at FRUIT LOGISTI... 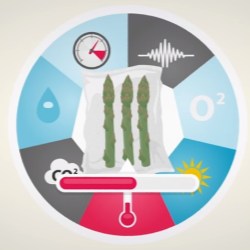 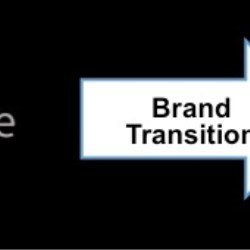 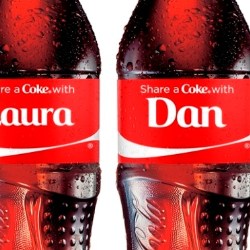