We are connecting you with a representative of Fiorini International spa. Maybe you can help us serve you better answering a few questions:

The Group was established in 1946 with the aim of producing paper packaging for commodity products. Following the evolution of the market and manufacturers, the first diversification was made and the production range was extended to include small volume packaging for foodstuff.

Fiorini International has become the main point of reference for major international brands who look for and require products which suit their high expectations in terms of ecology and image.

The group expanded further: in 2002 the Italian headquarters were inaugurated in Ripe (Ancona province) and in 2004 Fiorini International Czech Republic was opened in Prague.

The company specialises in the production of printed paper reels and small bags for the industrial packaging in the milling (sugar and flour) and foodstuff industries.

The international growth has led the Group to strenghten its position in Eastern Europe, in the Anglo-Saxon countries and in the Baltic area, in that way ensuring its customers a constant and active presence. 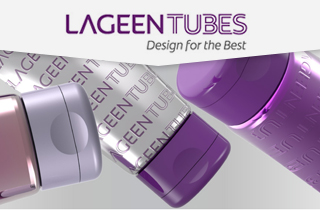 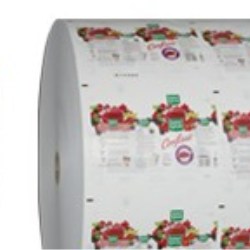 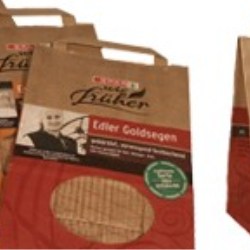 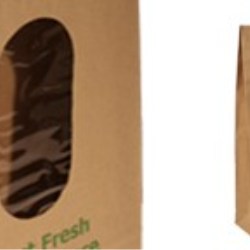 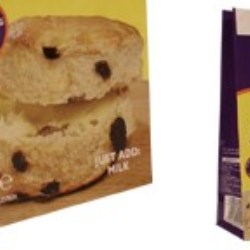 Let's talk about us