We are connecting you with a representative of Tera Barrier. Maybe you can help us serve you better answering a few questions:

When Senthil was still with the Institute of Materials Research and Engineering of the Agency for Science, Technology & Research (A*STAR), he developed a platform barrier technology for flexible electronics, organic solar and displays. Subsequently, he spun-off the technology from A*STAR to start Tera-Barrier Films.

Senthil's barrier stack, which consists of one oxide barrier layer and one nano sealing layer cuts costs and shows results that are 1000 times better, compared to competing multilayer technologies. His innovation has reduced the number of barrier layers in the barrier stack and has a competitive edge.

Recently, Senthil also invented a single stretchable nano sealing layer that is 50 times better than regular transparent barrier oxide layers or multilayer barrier plastic films, which are used in food and medical packaging. Validated by celebrated companies, this stretchable nano sealing layer is considered to be the top alternative for aluminum barriers in food and medical application, and the projected market is several billion dollars.

His technology attracted investments from leading companies, such as KISCO, 3M, New Chemical Trading and other multinational companies.

Senthil has been working in the field of barrier technology for nearly 30 years and has a strong global patent portfolio of 103 patents in barrier technology. He has also garnered several awards for his barrier films. His invention was included in the Scientist & Entrepreneur Award (A*STAR). Frost and Sullivan awarded him the Next Generation Technology Award, and AIMCAL - KRICT recognised his research with the Best Paper Award. 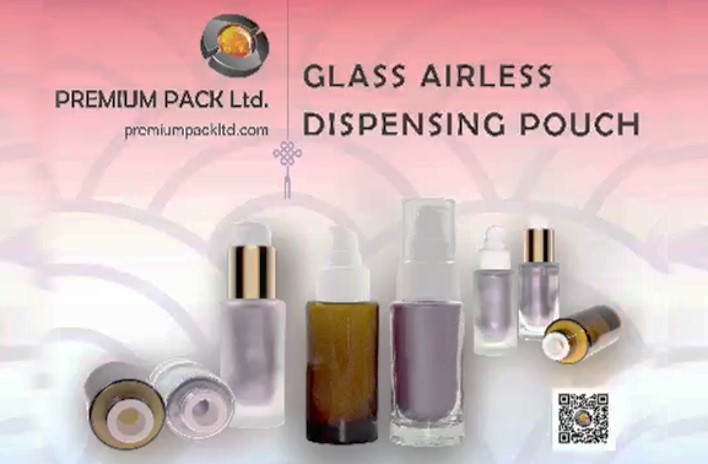 Founder of Tera-Barrier Films named Innovator of the Y...