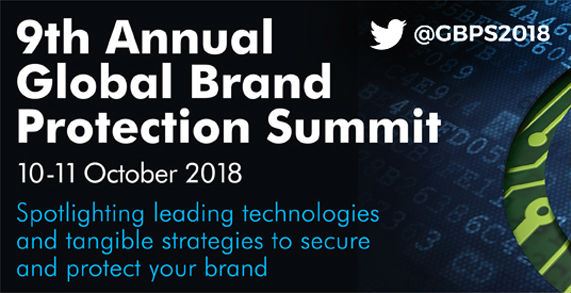 Social media has combined with online retail to enable digital success for brands and counterfeiters. The online response to counterfeiting must target the networks that give rise to the most significant harm and must use technology to achieve this targeting at scale. Technology is essential, but this doesn’t mean that lawyers do not have a role to play – recent case law developments in Canada and Europe have the potential to deliver new strategies for rights owners. Lawyers can use this case law to combine with technology to represent their brand clients in securing enhanced enforcement results.

For luxury brands, cultivating an exclusive identity is core to success, but this takes time and significant resource to build. From Tiffany’s turquoise packaging, to Burberry’s iconic tartan; and from Ralph Lauren’s polo logo, to the red soles of Louboutin shoes – each is an instantly recognisable identifier for the brand. With the online retail transformation, brands are now at the forefront of developing digital strategies to achieve further success. Brands that have embraced this digital strategy are showing some impressive results. For example, Ted Baker is fast becoming recognised as a global and high value brand. Its digital strategy has led to impressive results. In its recent half year trading statement, Ted Baker reported revenues rising by 14% since the end of January and online sales growing by a third. This kind of growth is achieved through intelligent and targeted marketing, using social media in particular to appeal to its key demographic.

Ted Baker is not an isolated example. There are many brands achieving very impressive growth, with a large part of this stemming from a digital strategy. The social media platforms are of course benefitting from this. In February this year, Facebook reported a 57% growth in ad revenue.

It’s difficult to quantify the economic impact of counterfeiting on the luxury apparel industry but the European Union Intellectual Property Office (EUIPO) estimates that 9.7 per cent of sales in Europe are lost to IP infringement in the clothing, footwear and accessories sector. What’s more, the counterfeit trade costs brands €26.3 billion and governments €8.1 billion in lost revenue.

Right now, the best approach to this diverse counterfeit sales network is to adopt a multi-pronged enforcement approach. Brands typically combine enforcement against the source with a concerted effort to monitor and enforce against the key online platforms that enable purchasers to buy and receive counterfeits through the post. In using social media to market and sell goods, counterfeiters often leave behind a trail of information that can be used to identify and connect clusters of criminals. For example, when advertising on Instagram, the seller will often link to a domain or ask to be contacted via Whatsapp, and reveal a phone number. Using this information, it is possible to uncover and remove networks of infringers.

But the key question is whether the platforms themselves can and should be required to do more. At present, brands have been required to follow in the footsteps of music and film businesses by adopting a monitoring and enforcement approach. It may be however that recent case law can enable a new path.

Google’s mission statement is well known – its goal is to “to organize the world’s information and make it universally accessible and useful”. What this case (and others in the data privacy context in Europe) has demonstrated is that this goal must have limits. Google can do more to ensure that the online world is not simply a lawless “wild west”. Instead, Google can help to make sure that everyone has access to information that is lawful but that entities who seek to profit from illegal activity are not given the same lifeblood.

The most significant aspect of this litigation is that the ruling is against Google as a non-infringing third party service provider, rather than a direct participant in the illegal activity. Google is very well placed to help to prevent unlawful activity by making sure that search results for the sites in question are not returned.

This is not the first-time that service providers have been required to do more – the Canadian court relied on an earlier landmark UK court case where Cartier owner Richemont obtained orders requiring Internet Service Providers (ISPs) – including Sky and BT – to block websites selling counterfeit goods. This case is moving to the Supreme Court in the United Kingdom in January next year, but only on the issue of who pays. The principle of using the courts to require intermediaries to do more is established and leave to appeal on this principle was refused.

The Canadian ruling has global effect because Google is required to remove the sites from its entire index.

Site blocking is becoming common practice in jurisdictions, but by looking at third party actors such as search engines it may be possible to go much further in the effort to disrupt counterfeiters’ online activity. There is potential to require Google to act at scale and to remove counterfeit operations from their index. And the buck may not stop with search engines. Social media platforms can also do more and it’s likely that as technology improves, these platforms could themselves implement filtering to assist rights owners.

Recent court decisions suggest that the door is open for rights owners if they wish to push further to secure enhanced and scalable remedies. 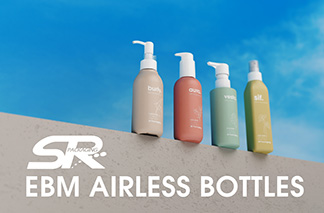 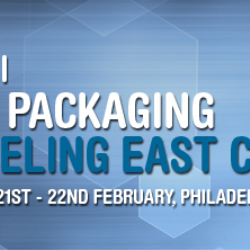 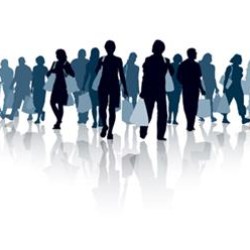 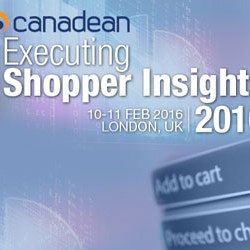 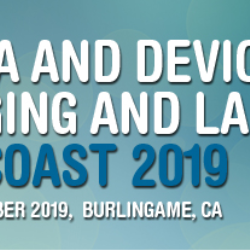 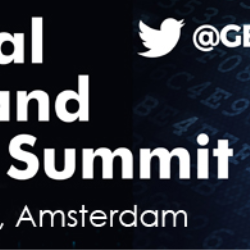 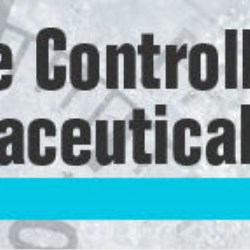 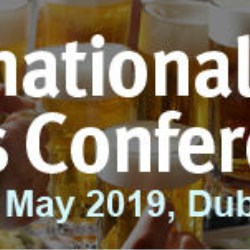 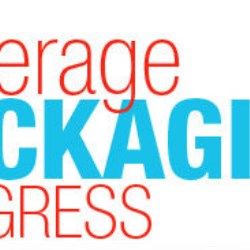 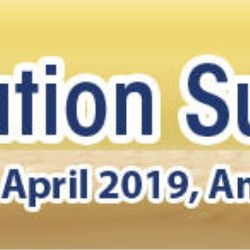 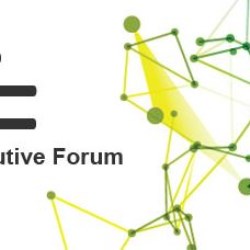 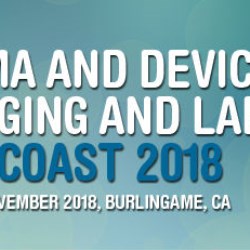