At HEINZ-GLAS the decision was made to build a very special electric glass melting tank. The bottle glass manufacturer with its headquarters in Kleintettau is reacting to the changing demands of the world market in terms of production technology. The special tub will be built in early 2020 and can produce different types of glass very flexibly in terms of quantity - including so-called PCR (Post Consumer Recycling) glass! For this purpose, the company uses what is currently the most environmentally friendly and future-oriented glass melting technology, namely an electric melting tank that is operated with CO2-free electricity.

HEINZ-GLAS thus continues to meet the highest requirements for low-emission glass production. As early as 2016, the last natural gas-fired furnace at the Kleintettau location was replaced by a fully electric melting furnace, which means that fossil fuels are not used for the melting process.

The new special tank replaces an older electric melting tank at the Kleintettau site. As a result, no further capacities will be built up, as initially planned, but investments will be made in maintaining around 100 direct jobs, on which around 100 additional jobs are dependent on upstream and downstream. The background to the failure to build up capacity is the not yet completed energy transition and the resulting uncertainty in the power supply. 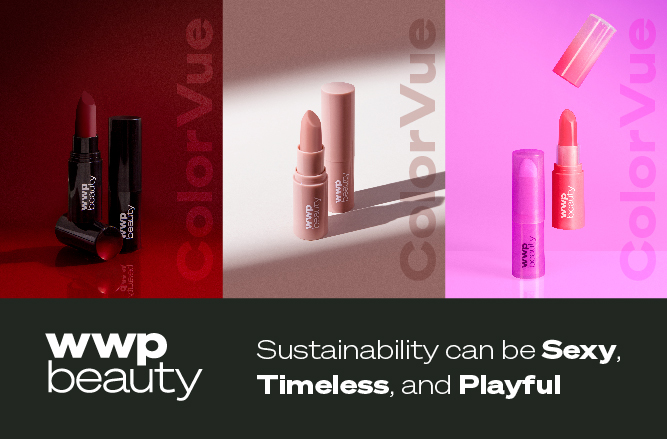 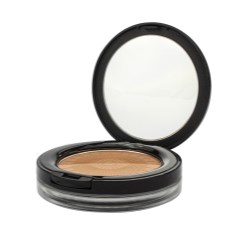 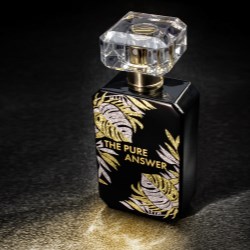 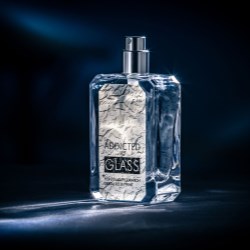 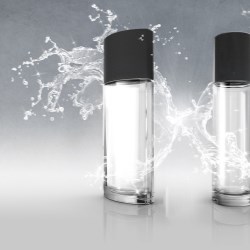 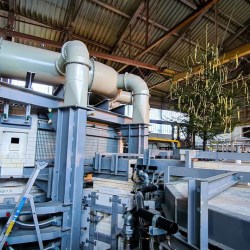 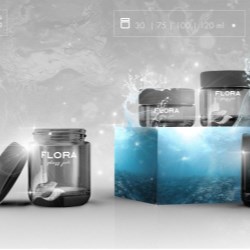 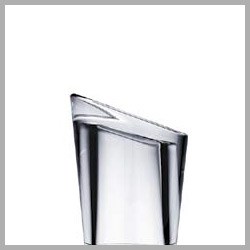 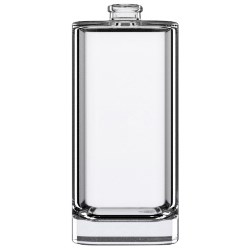 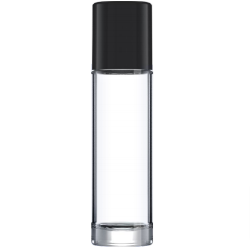 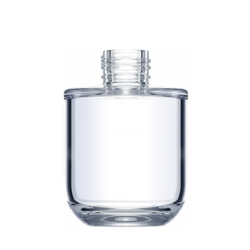 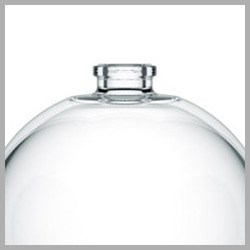 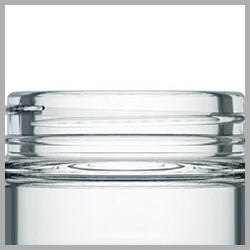