We are connecting you with a representative of NEOPAC The Tube. Maybe you can help us serve you better answering a few questions: 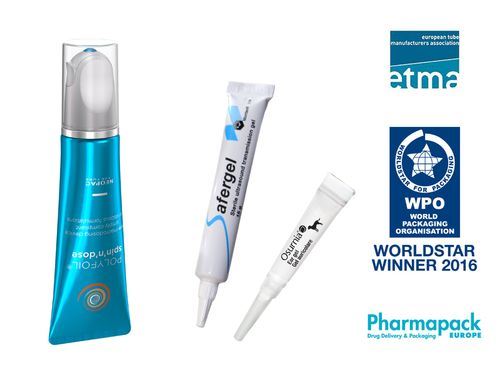 In the first six months of this year, Hoffmann Neopac has picked up four packaging awards. Two of the awards were for the company's Twist'n'use™ tube which include a WorldStar Award 2016 in the pharmaceutical and medical category.

The Twist'n'use tube with smooth nozzle tip won the Pharmapack Award 2016, together with Elanco, then in May, the tube with a two-wing cap for Safergel received the World Star Award.

In early June, Tube of the Year 2016, was awarded by a jury from ETMA for its Polywood tubes and the Spin'n'dose™. Polywood is a polyethylene tube made from wooden material, which tantalizes all the senses, while Spin'n'dose is a new system which precisely doses viscous content and allows for controlled application.

Choose the best toothpaste packaging for the environment

Finding a sustainable packaging which offers compatibility with the formula is not an easy one for anyone. Neopac's newly launched Polyfoil mono-material barrier tubes offer a solution to this problem, as these tubes can reduce tube body weight by as much as 50% as standard plastic tubes!

Hoffmann Neopac has won gold in the “Best Pharmaceutical Tube” category in the annual Tube Council Awards. The winning entry was a convenient, high-barrier single-use tube with a simple, no-mess applicator developed for Aurora Pharmaceuticals.

Hoffmann Neopac has earned a pair of 2021 WorldStar Awards from the World Packaging Organization for two of its most groundbreaking recent tube solutions. For Neopac, both recognitions came in the Health & Personal Care category and exemplify the company’s commitment to sustainable packaging solutions.

Global provider of high-quality tubes, Neopac, is exhibiting at the first edition of Webpackaging LIVE, a unique virtual packaging show in full 3D. Neopac will be featuring its sustainability-minded EcoDesign portfolio, as well as the innovative, shape-maintaining SpringTube at Webpackaging LIVE.

Hoffmann Neopac has introduced the market’s first fully recyclable polyethylene-based tubes with high-density polyethylene (HDPE) flip-top caps. A breakthrough in the worldwide push for packaging sustainability, the company's tubes can be viewed in the company's Webpackaging LIVE 3D showcase.

Neopac, a global provider of high-quality packaging for a broad array of industries and applications, earned two “Tube of the Year” awards from the European Tube Manufacturers Association (ETMA). The recognition came in two of the competitions most coveted categories: Plastic Tubes and Laminate Tubes.

Neopac is in the development stages of food- and pharma-grade mono-material barrier tube solutions that align with existing recycling processes. Neopac’s push for mono-material tubes will employ sound packaging science to align with current recycling practices and processes – all while providing its cosmetics, food and pharma customers with outstanding barrier properties to protect sensitive products.

3D Neopac, a global provider of high-quality packaging for a broad array of industries and applications, has developed SpringTube, a packaging solution for cosmetics, personal care products and other applications, including art paints. The tube is specially designed to maintain its shape while delivering a host of additional benefits for consumers, brand owners and manufacturers.

Hoffmann Neopac, a global provider of high-quality packaging for a broad array of industries and applications, debuted a set of best practices for tube packaging recyclability at CPhI Worldwide. The company’s Tube Design Guide for Recyclability amounts to a multi-step tutorial with comprehensive consideration of lighter, more circularity-minded materials.

Neopac has partnered with Streuli Pharma AG to launch a dropper tube for direct, precision administering of Vitamin D. Seen as a step up from standard packaging involving glass vials and pipettes, the solution houses vitamin D in a tube with a metered dropper. The result is safer, more accurate dosages.

Hoffmann Neopac officially opened its first U.S. facility on Thursday, May 16 with a ceremony that included tours, demonstrations and remarks from senior executives. Focusing primarily on small-diameter tubes, the 37,000-square-foot plant in Wilson, NC boasts a high-speed tube line capable of producing some 80 million tubes annually, as well as floorspace for several additional packaging lines to come.

Neopac was one of five finalists for a Green Award at LuxePack New York, where the company's PICEA tube, which houses a line of hair conditioners for Neopac's customer, Madara. Elsewhere, at the 50th Anniversary of the prestigious Swiss Packaging Awards, Neopac won one award category and was nominated in two others

At the event, Neopac challenged youth participants to design and develop a "smart tube" for pharmaceutical packaging applications that, when combined with the company's metered dosing tube solutions, could help patients adhere to prescription regimens via IoT connectivity.

Neopac, a global provider of high-quality tube packaging for a broad array of industries and applications, earned a certificate at this year's PCD Award at the Perfume, Cosmetics & Design Paris show.

Hoffmann Neopac, a global provider of high-quality packaging for a broad array of industries and applications, has earmarked two of its small-diameter Polyfoil tube solutions for production at its first U.S. manufacturing facility, which is scheduled to open in spring 2019. The 37,000-square-foot Wilson, NC plant will be punctuated by a high-speed tube line as part of an operation capable of producing some 80 million tubes annually.

Neopac, a global provider of high-quality tube packaging for a broad array of industries and applications, has introduced SteriDrop tube, which provides exemplary protection and delivery of preservative-free eyedrops.

Hoffmann Neopac offers the pharmaceutical industry as well as the dietary and food industries, food-suitable, flavor-safe tinplate tins as well as Polyfoil® tubes, in which food supplements, liquids and creams are securely packed and remain fresh.

The Hungarian subsidiary of the tube and tin manufacturer Hoffmann Neopac AG, Tu-Plast Tube producing Ltd., will be known as Neopac Hungary Ltd. from 1 July 2017 onwards.

With a well-balanced diet, parents can positively influence their own health and that of their children. Nevertheless, people still need food supplements such as vitamin D. With Neopac's dropper tube, parents can give their children necessary vitamins easily and quickly in a fluid form.

Parents protect their children from the sun. With our tamper proof Polyfoil® barrier tubes you can protect your product from light and oxygen. 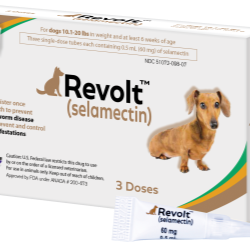 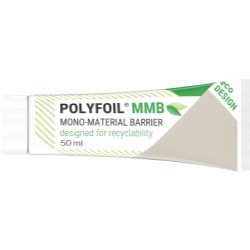 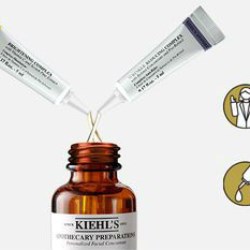 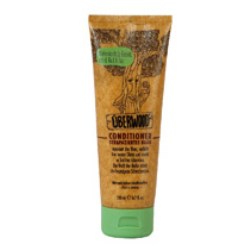 Überwood – wood is the key to success 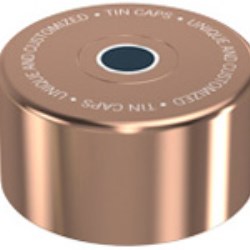 Tin Caps – add your branding to the cap! 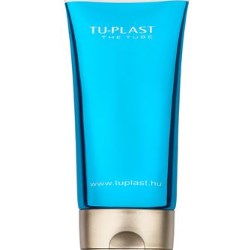 Tu-Plast invests in hot stamping capability for full b... 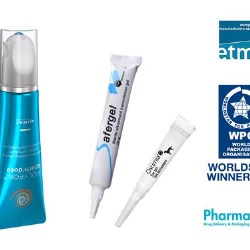