In 2014, the group moved into new corporate offices with an integrated innovation centre. This fitted into its vision at the time to become the most creative company offering packaging to the beauty industry.

In 2017, excavation started for the building of a brand new purpose-built factory alongside the existing unit. The building is now complete, and in the final process of finishing and commissioning.

According to Chairman & CEO of the Toly Group, Andy Gatesy, approximately €20 million have been invested in a 20,000 sqm plant, built on a footprint of 5,400 sqm.

The new plant has been designed to be environmentally friendly, with two massive reservoirs, taking advantage of geothermal cooling, heat recovery from air compressors and chillers to use for production processes, full insulation, LED lighting, and an energy efficient plant with a full building management control system.

With underground parking, the building has five floors, including equipment on the roof, and is fully integrated with all manufacturing processes.

65% of production has now been migrated into this new plant. The manufacturing offices will move in May, with an official opening by the Prime Minister of Malta on June 28th.

The new building has space for 70 injection moulding machines and 25 assembly lines, and will enable the company to double its capacity from its historic plant.

"We are proud of our heritage in Malta and have been successful on this island, as our core values of people, passion, pride, and creativity mimic exactly the core values of the Maltese nation. We remain privately owned with a long-term vision, and with this new plant we are not only reinventing the way Toly manufactures, but also reinventing the vision for manufacturing in Malta‘', Andy Gatesy stated during Minister Cardona’s visit.

On August 28th, the Honourable Minister Silvio Schembri – Minister for the Economy, Investment, and Small Business, paid an official visit to Toly’s manufacturing plant in Malta.

The recent COVID-19 pandemic has put a strain on the medical and healthcare facilities as well as global economy. It has also highlighted the need for more investment and thought being put into simple medical devices which are specifically design for rapid manufacturing and deployment.

Earlier this year, Toly held its annual sales meeting in Malta, and during this event Toly launched its first core value awards. 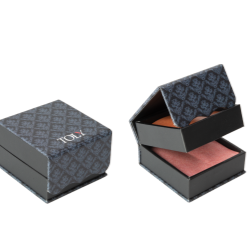 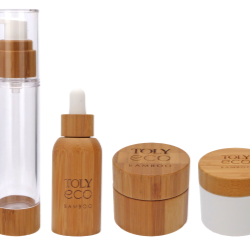 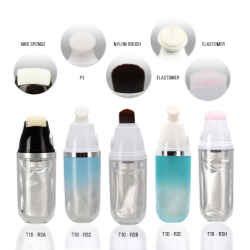 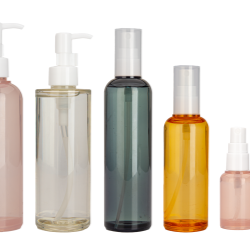 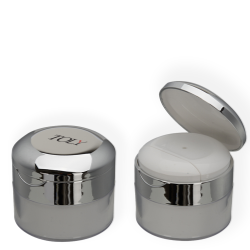 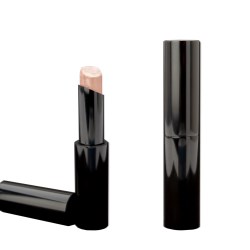