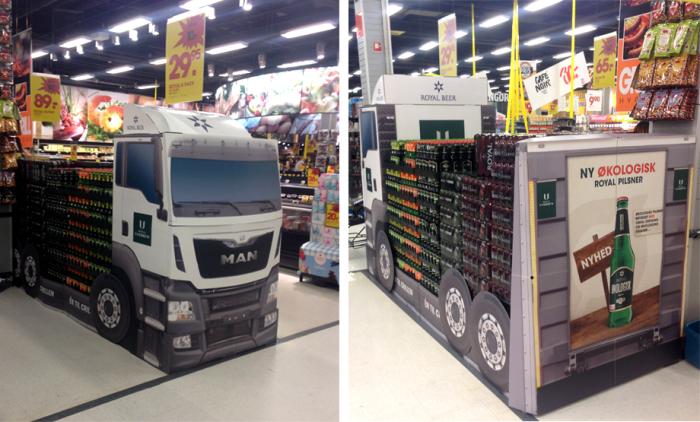 At DS Smith we take pride in understanding the various sectors in which our customers operate. For example, the summer season is crucial for brewers, so in the spring our Danish sales team came up with an idea to help Royal Unibrew sell more beer at this key point in the year. Royal Unibrew loved the idea and the resulting displays drove sales in BILKA stores from mid-June.

Convince Royal Unibrew that our idea would increase sales and brand recognition while also being very cost-effective and easy to implement.

It was an exciting, challenging assignment for DS Smith’s team to design a display that was based on Royal Unibrew’s own distribution trucks so that it was recognisable to supermarket customers as Royal’s trucks, and not just regular packaging. Wecreated a driver’s cab, set up on a EUR pallet, then an enclosure to be mounted on the number of pallets that would make up the total length of the truck, and finally we produced a copy of the rear end of the truck.

Den Braven, a world-famous producer of sealants and glue and DS Smith Plastics co-designed one universal state-of-the-art briefcase to be used both for retail and E-commerce. DS Smith Plastics has the technique to produce packaging made from post-consumer plastic waste but Den Braven wanted to take this a step further and challenged the R&D department in Bilzen to produce the packaging of recycled empty tubes of seal and glue.

DS Smith Plastics, Foam Products worked with Posh Nosh Catering to strengthen their professional delivery image by supplying durable catering boxes which complimented their brand. The EPP foam boxes were selected for their excellent insulation properties that would keep catered food fresh during hours of transportation and also at the event itself.

Northampton Growers is one of the most respected produce companies in the United States, packing quality produce for distribution to grocery retailers, wholesale and terminal markets. With a goal of providing high-quality product in fresh condition to their customers, packaging that performs plays a key role in their success. From happy customers to cost savings, Northampton Growers has realized numerous benefits from their switch to Greencoat.

Ab Chipsters Food Oy has a long history as a major player in Finnish fish processing. DS Smith's Tuoreboxi (Fresh Box) concept is a watertight, fibre-based, and recyclable packaging concept, which was successful in the New Wood 2017 competition in Finland, and a perfect fit for the Chipsters challenge replacing plastic-based solutions such as EPS boxes. The concept takes into account the whole packaging process, helps the company to achieve cost savings and improves environmental performance facilitating the company's everyday life.

K-Market Puhakka is a grocery store in Turku, Finland. Their online shop is open 24 hours a day and they make daily deliveries of groceries and consumer goods to their domestic and corporate customers.

About half of the world’s wine corks are produced in Portugal amounting to an astonishing 100,000 tons annually. Transportation efficiency is paramount with so many corks produced for worldwide.

We are helping the automotive industry make significant savings in all areas of the supply chain with our innovative approach to packaging.

Better Shelter is a social enterprise that develops and provides innovative housing solutions for the many people displaced by conflict and natural disasters. Through a groundbreaking collaboration with the UNHCR and the IKEA Foundation, Better Shelter started to develop ideas and designs for new shelter solutions.

With over 150 years of excellence Hardy Cognac has a history to celebrate and just the right product for celebration. But you cannot enjoy Cognac without just the right glass, so when Cognac Hardy approached DS Smith to create a unique packaging that included both a bottle and a glass we relished the opportunity.

When your product is of such a high standard that it has earned a warrant to supply the UK’s Queen Elizabeth II it can be a challenge to find packaging that does it justice. Fortunately Moët & Chandon approached DS Smith for the packaging of their Moët Gift 3.0 packaging.

Veuve Clicquot has a reputation both as a world-class champagne producer but also for caring about the environment. That reputation is even more well-deserved after the latest ground-breaking collaboration with DS Smith.

Different materials and products are shipped in different ways and need different levels of protection. For example, large aluminium sections can be shipped loose while LED strips require vital shock protection to survive their journey.

In a competitive media landscape it is difficult to stand out from the crowd. EasyAd, a system of wall-mounted or freestanding weather resistant boards popular in the food retail market, allows you to do just that.

Riese & Müller make exceptional e-bikes and need quality packaging to get their products safely and securely to market. Below is a condensed version of a recent article in VerpackungsRundschau about how DS Smith looked at their entire supply cycle to develop an entirely new packaging that’s better for protection, and better for customers.

A little time to unwind with a good cup of coffee, tea, or cocoa is a real joy for people. KRÜGER, the European market leader in the area of instant products, wanted to use this insight for their in-store displays. 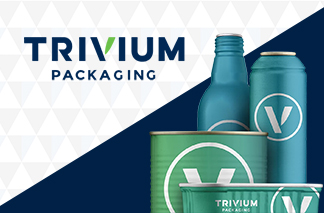 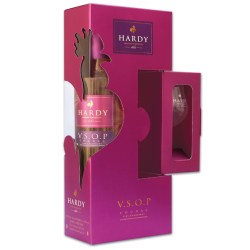 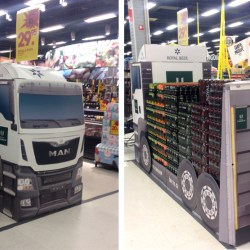 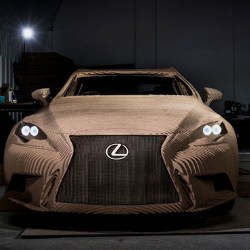 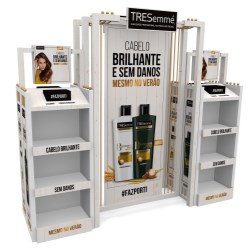 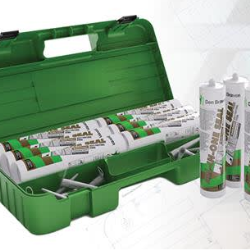 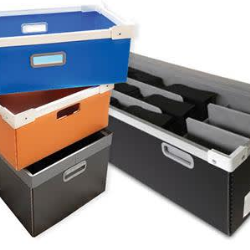 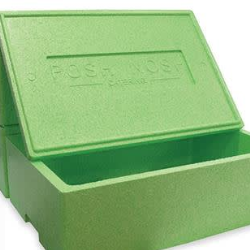 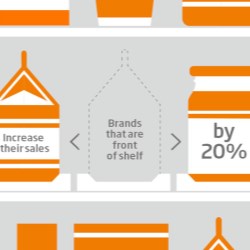 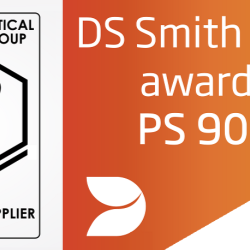 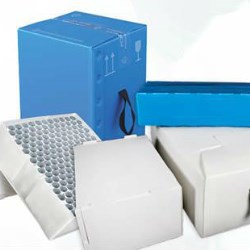